Considered to be one of the oldest forms of football in the world, this exciting and dramatic game is played in Ashbourne every Shrove Tuesday and Ash Wednesday. Each year, the town's streets, fields and streams are filled with hundreds of players and spectators following the match.

Shrovetide Football differs from conventional football as it is played over two eight hour periods. It is similar to rugby, however the goals are set three miles apart and there are few rules. An early rule was 'no murder' and the ball cannot be carried in a motorised vehicle. The ball is hardly kicked but moves through a giant 'hug'. There is no set pitch, the game is played throughout the town with shops and businesses boarding up their windows in preparation.

The game starts on Shrove Tuesday and Ash Wednesday at 2pm when the ball is 'turned up' from a stone plinth on Shaw Croft car park. It is thrown into the air and into the 'hug' by the 'turner up', a respected local person especially chosen for this honour. Famous 'turner-ups' have included the now King Charles and The Duke of Devonshire. Once play starts, a large number of players try to move the ball towards their goal. A player needs to hit the ball against their millstone goal three times in order to score. The match continues until 10pm. If a goal is scored before 5pm, a new ball is 'turned up' again and a new game begins. If the goal is after 5pm the game ends for the day.

Weighing about 4lbs, the ball is a specially prepared, hand sewn leather ball filled with cork chipping to help it float in the river. It's then carefully handprinted to a design chosen by the local person who has been picked to 'turn up' the ball. If the ball is 'goaled', it becomes the proud possession of the scorer, who as a result, often becomes a local celebrity.

Experience the excitement of Shrovetide football first hand with the locals, then retreat to the calm of Wildhive for dinner, drinks and a lovely comfortable stay ready to embrace day two! Gather friends and family to witness this special event, we can accommodate groups with twin or kingsize beds and private dining in the Dovedale Room.

The game has been played almost every year since 1667 including the First World War with soldiers in France who originated from Ashbourne. Ashbourne Royal Shrovetide received its royal title after Edward VIII opened the game in 1928.

The Shrovetide Anthem was written in 1891 and is sung each day at the pre-game lunch in the Green Man & Black's Head Royal Hotel in Ashbourne.

There's a town still plays this glorious game
Tho' tis but a little spot.
And year by year the contest's fought
From the field that's called Shaw Croft.
Then friend meets friend in friendly strife
The leather for to gain,
And they play the game right manfully,
In snow, sunshine or rain.
'Tis a glorious game, deny it who can

Stay up to date with the latest news, events and offers 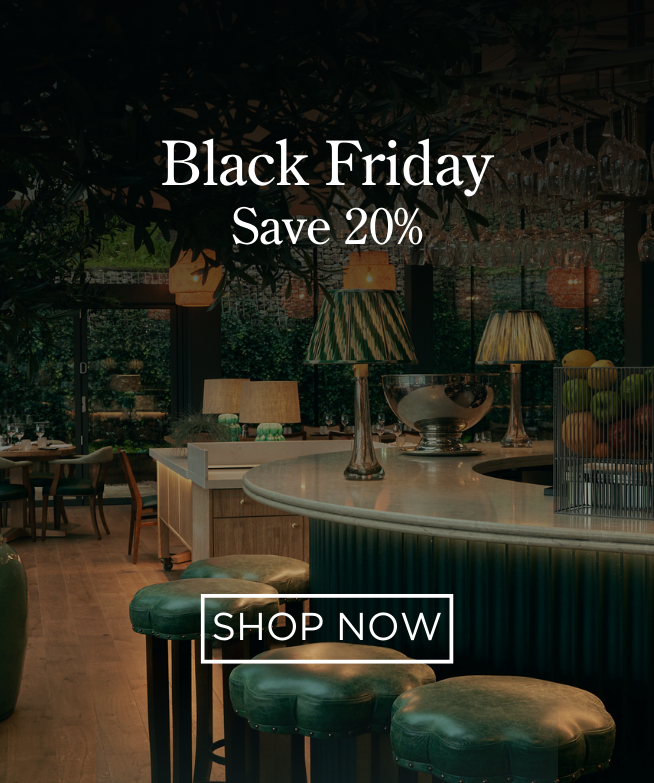 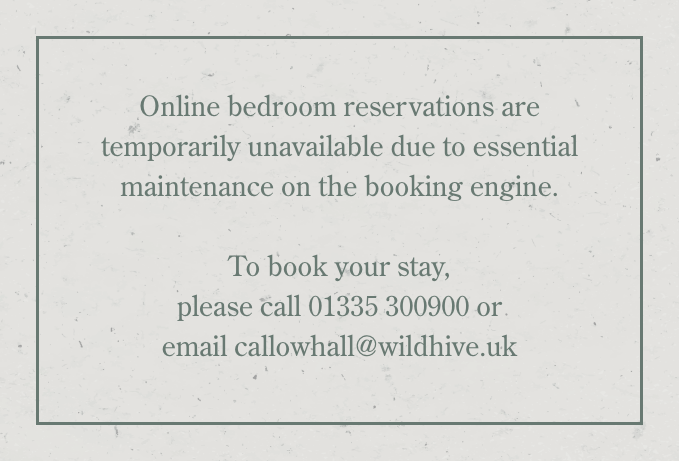 Want to book both